lfranklin Posted on February 17, 2022 Posted in BCA Newsletters No Comments

Nearly two years have gone by since the COVID-19 pandemic began. As I walk down University Avenue, so many of the small businesses that I used to frequent have closed their doors — for good.

Berkeleyside stories always cite the same reasons for such failures: The lack of a labor force willing to work in the service industry; sales that are way down; real estate prices that are driving commercial rents through the roof; and the inability for small businesses to keep up.

It appears that the biggest factor keeping these businesses afloat during the first part of the pandemic was government aid, which has dried up.

Last year, hopes were high with President Joe Biden’s election that we were going to receive billions of dollars for these businesses, along with infrastructure development to get the county back on its economic feet.

However, the reality that we now see is that billionaires got richer. Automation, globalization and income inequality have all played a role.

As a small business owner, what I find even more troubling and stinging is to see the surplus budget of the state and our city government ballooning while those who are running the latter no longer care what the fate of Berkeley’s small businesses will be.

As the city government increases the City Council salaries, which we voted for, we see an additional raise of 28% for the city manager as well as generous raises for her entire executive team/department heads.

These folks are taking home $200,000-$300,000+ annually and still getting raises. Let’s remember last summer when our unionized city employees had a legal battle with the city manager and were finally given a paltry 3% raise.

Meanwhile, the businesses that made Berkeley famous for its independence from corporate chains are, one by one, closing, as we see the near-complete corporatization of Fourth Street.

The character of our beloved city is quickly changing, and those in control of the budget no longer speak about those businesses that they once said that they wanted to support and claimed that they loved when the pandemic began.

As these businesses disappear, the unavoidable conclusion will be the homogenization of all cities — cluttered with the same lifeless corporate stores, with no one ever seeming to have a care about those who serve them or having a sense of pride in where consumers spend their time and money.

Will the economic, cultural and spiritual fabric of Berkeley disintegrate in the final chapter of the pandemic or will our city leaders realize that small businesses still need and, just as importantly, deserve their material support?

Our budget surplus can go a long way towards keeping the doors of our favorite neighborhood businesses open.  Will our city government take advantage of this golden opportunity or will it turn away, not only from our rich heritage, but also from a just and equitable future for all?  We must consider this question the next time that we vote. 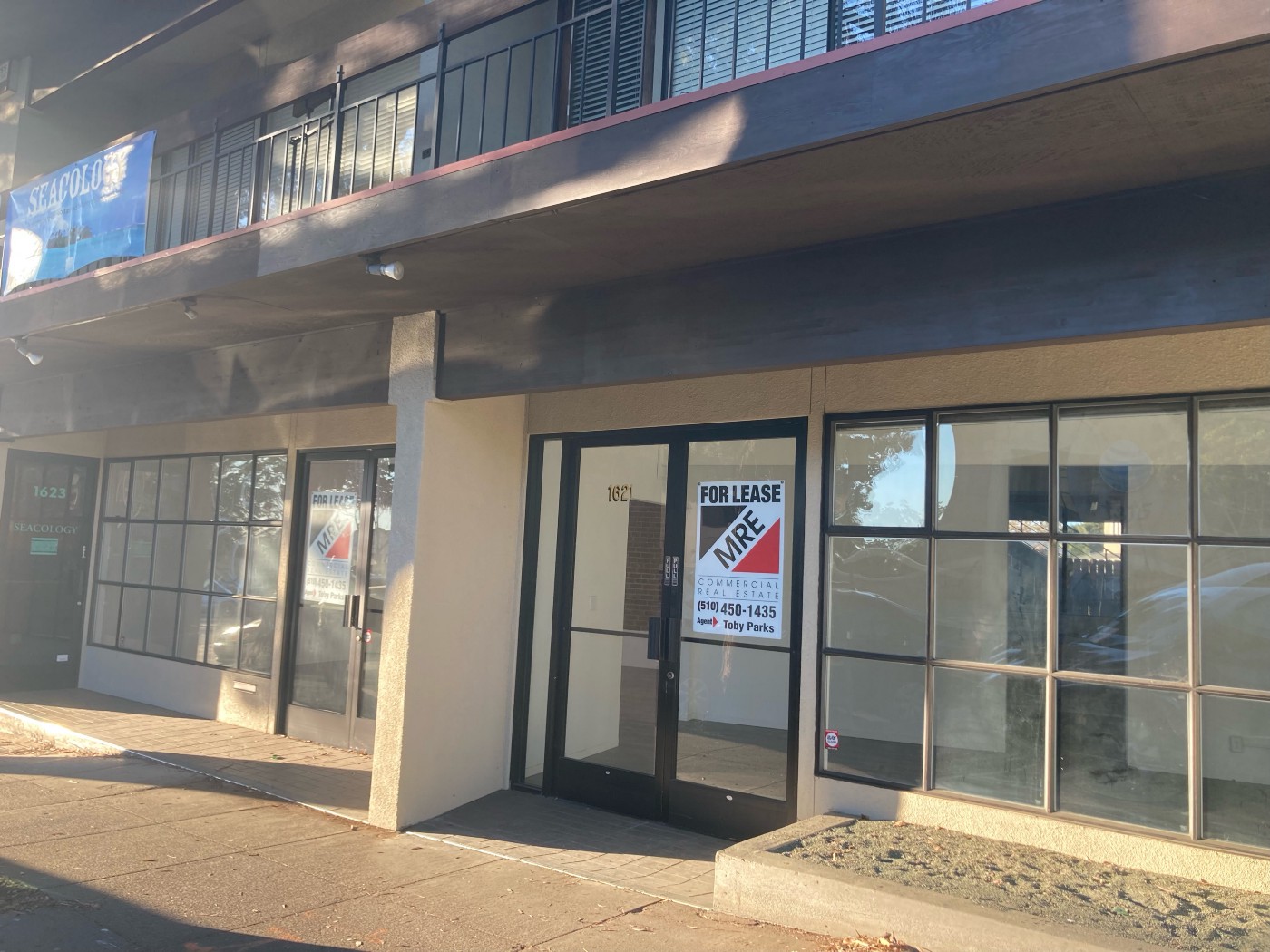 Reimagining Berkeley” is a series created by Elana Auerbach & Negeene Mosaed. This article originally appeared in the Berkeley Times.